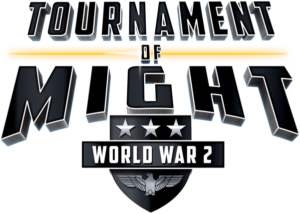 My responsibilities on this collectible card game were; Art Director, direct the design of the project. History researcher, make sure the illustrations were true to the period. My main role, though, was illustrating everything.

I worked in traditional media for the preliminary sketches, then completed the artwork in Adobe Photoshop and Illustrator. 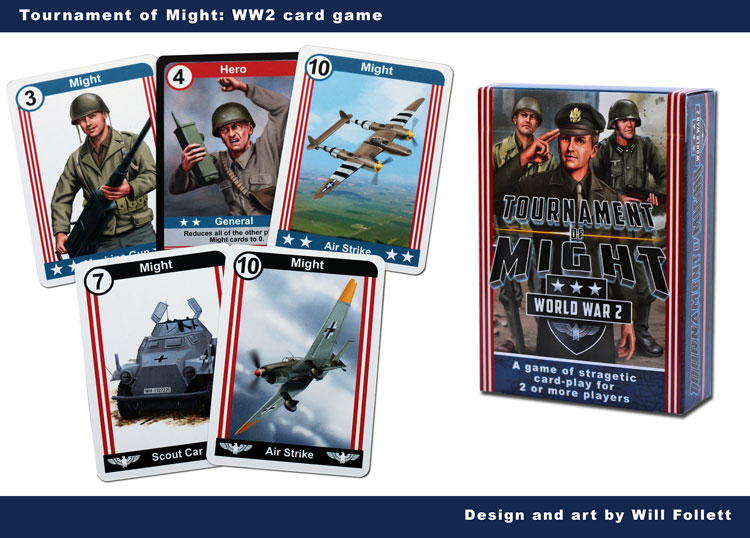 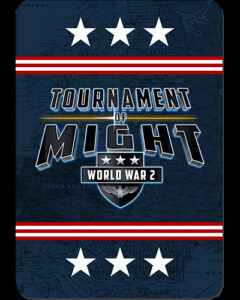 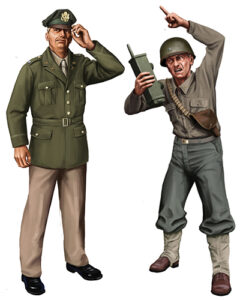 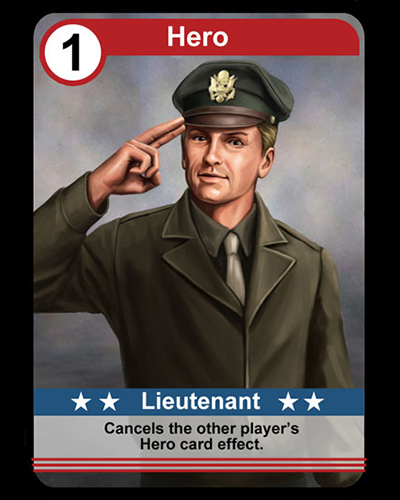 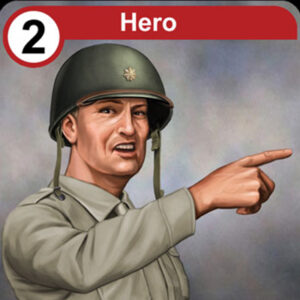 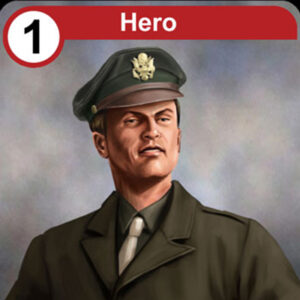 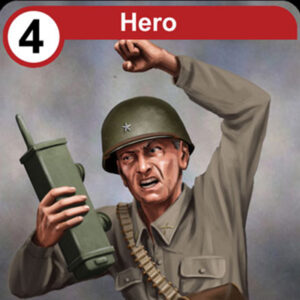 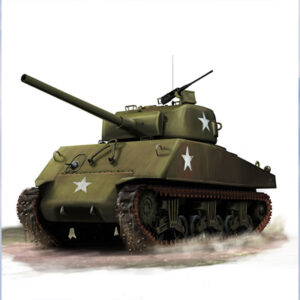 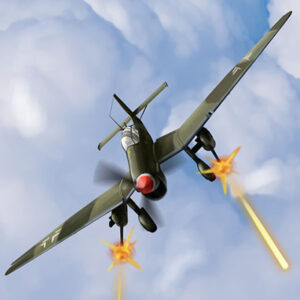 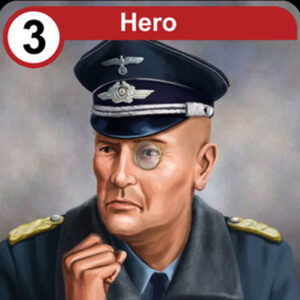 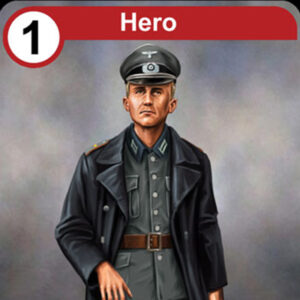 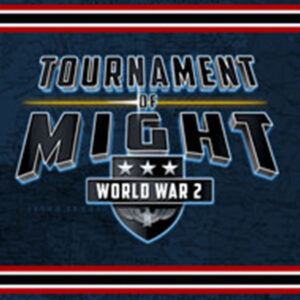 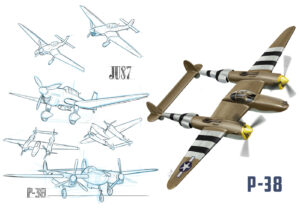 I did multiple pencil sketches to lock in the angle I wanted. Then I started painting. Without that foundation, the finished art would have fallen apart. 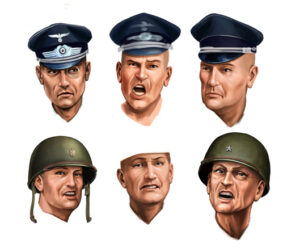 I felt it was important that the officers cards had their own unique personalities. 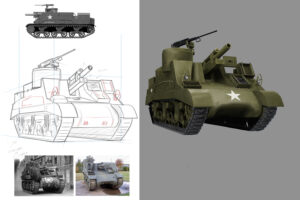 Reference to pencil to finished.

There was a sequel to Tournament of Might that was set in Roman times.

I was working on another project so I wasn’t able to do artwork for the new set of cards.

The client hired another artist to do the card art, while I was hired on to create a new logo design  and also as a consultant to keep the game accurate to the time period.

At one point the other artist was struggling with the diaper-like garments that gladiators wore.  I drew him the diagram on the right to illustrate a subligaria as well as how to they were worn. 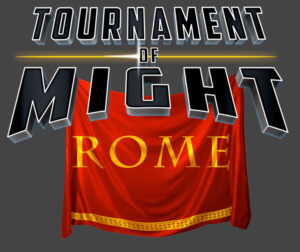 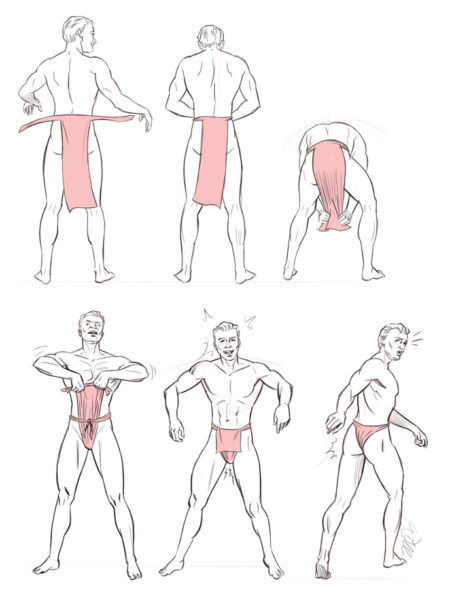